Lorik Cana, the Albanian national team's most capped player of all times visited Hungary end of January to study the Kazal concept. Lorik, who played for Paris Saint-German, Sunderland, Galatasaray, Lazio, FC Nantes and captained Olimpique Marseille just like the Albanian national team retired last summer after participating on Albania's first major tournament, the UEFA EURO. He arrived together with Kazal's future distributor on the territory of Albania and Kosovo.

Right after the arrival to Budapest Airport the Albanian delegation was heading to the town Debrecen (East Hungary) where Kazal's manufacturer Global Sport is based. The former player with the Albanian businessman visited the Kindergarten of the University of Debrecen in Hajdúböszörmény to see a mushroom designed Kazal used by the kids in frames of the every day physical education classes. Lorik joined the kids for a common game of ball handling and dribbling, additionally the kids had the chance to test Lorik's goalkeeping abilities and some of them managed to score!

The program then continued in Debrecen with a visit to the local kindergarten of the university (unique designed Kazal) and to the training facilities of the local first division club, DVSC in Debrecen-Pallag. The Albanian guests were impressed by the quality of the pitches installed by Global Sport at the training center of DVSC.

The official part of the program carried on in the headquarters of Global Sport where participants had a detailed discussion on the Kazal concept & different technologies invented by Global Sport during the construction of sport pitches. Among others, the unique hybrid system of the Spanish company Palau was introduced by the CEO of Global during the meeting which is probably the best solution for building pitches for long-term. The journey finished with some informal programs and visits in the capital city of Hungary.

As a follow-up, Kazal and Global Sport representatives will travel to Albania in the near future to conduct an on-spot market research for the product and to analyse the cooperation opportunities with the local stakeholders. 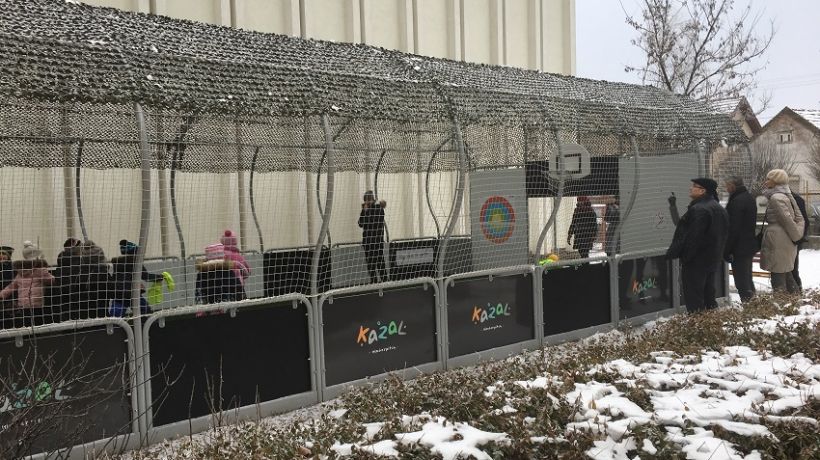 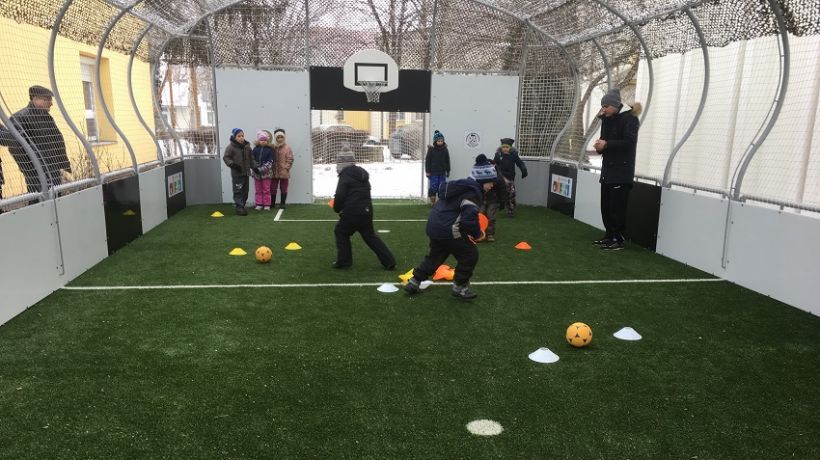 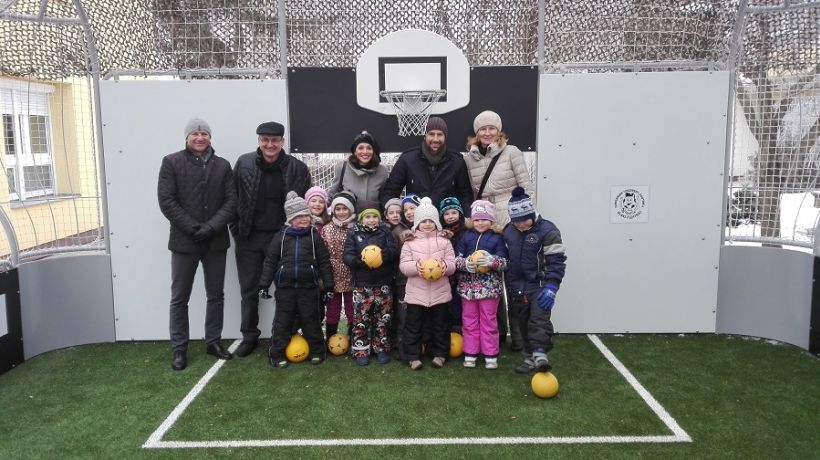 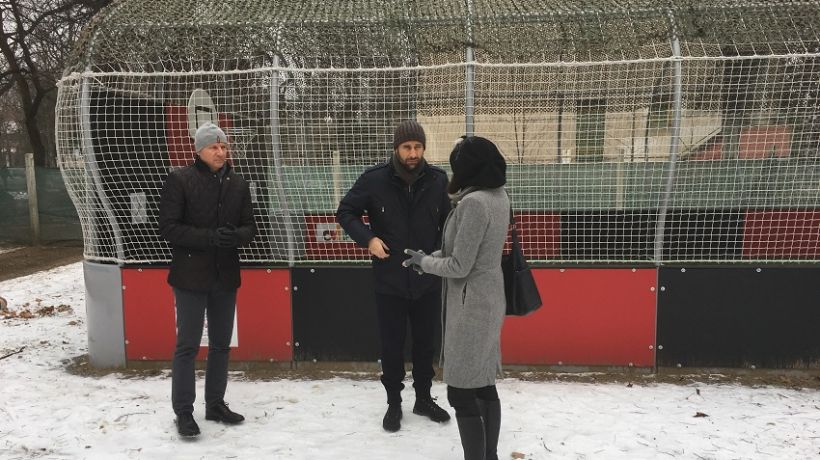 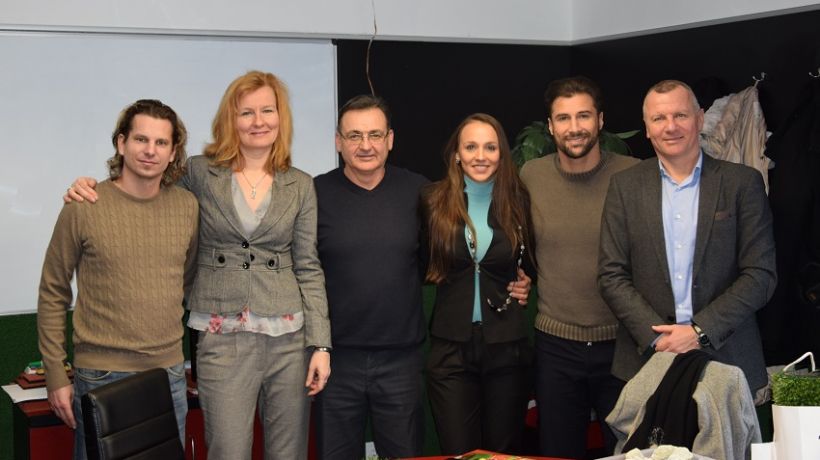