2017 was the first year when Kazal decided to participate at the Flower Carnival of Debrecen, in the home town of Kazal manufacturer, Global Sport. The Flower Carnival is one of the biggest and the most popular cultural events of Hungary, which celebrated its 50th anniversary in 2016. The event is held every year since 1966 and it attracts a continously growing number spectators who almost double the population of the country's second biggest city during the Carnival Week.

Kazal connects to Debrecen not only via our manufacturer company. Kazal Project Founder Jenő Buzánszky was the Ambassador of the University of Debrecen therefore he has a statue in the city and the Buzánszky Ciup for university and college teams is also organized every year.

Kazal participated at the Carnival Week event, the Galiba Children's Festival organized in the Great Forest near the Békás Pond. Our qualified coaches were dealing with the kids all day providing them different exercises and also the joy of play.

One of the most important feature of our Product, the multifunctionality of Kazal was also emphasized thanks to our badminton coach, Zoltán Szűcs, author of the Kazal badminton methodology.

We were happy to see many young girls playing or testing football among the approximately 700 kids who participated at the event. Kazal's huge success might continue next year in Debrecen. 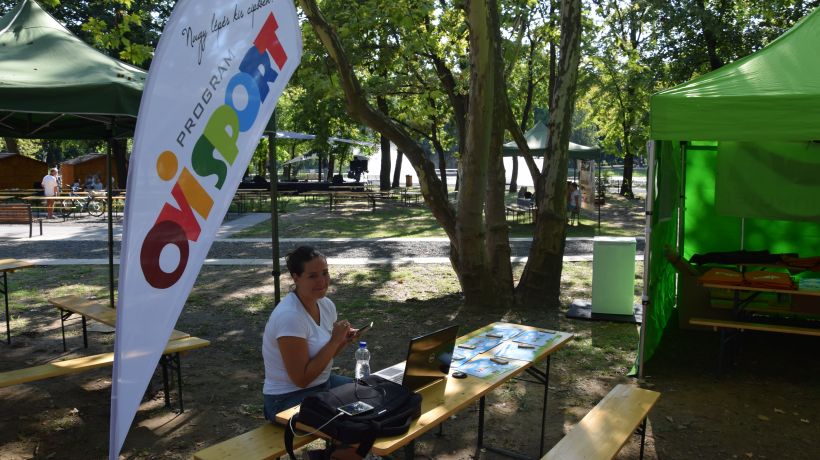 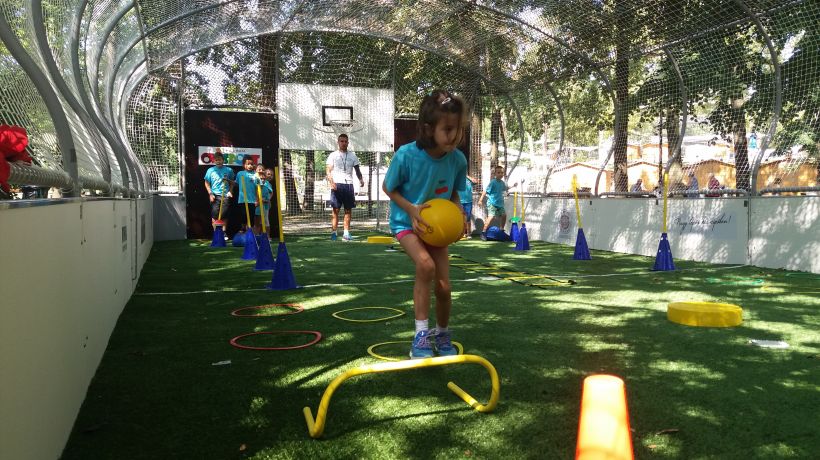 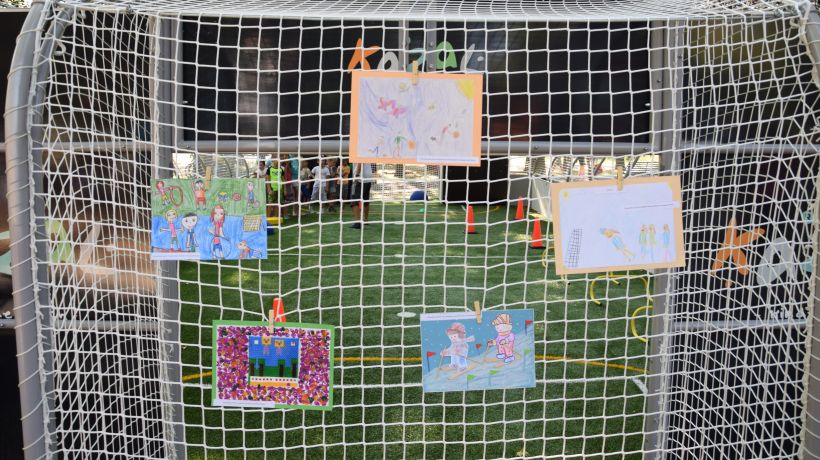 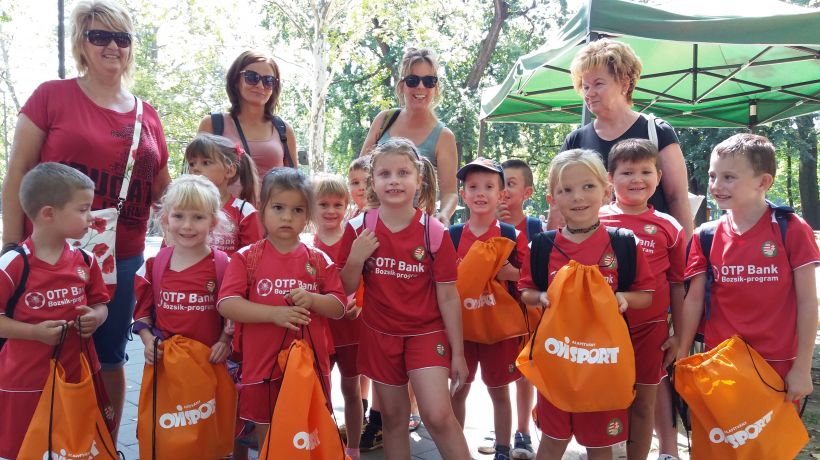 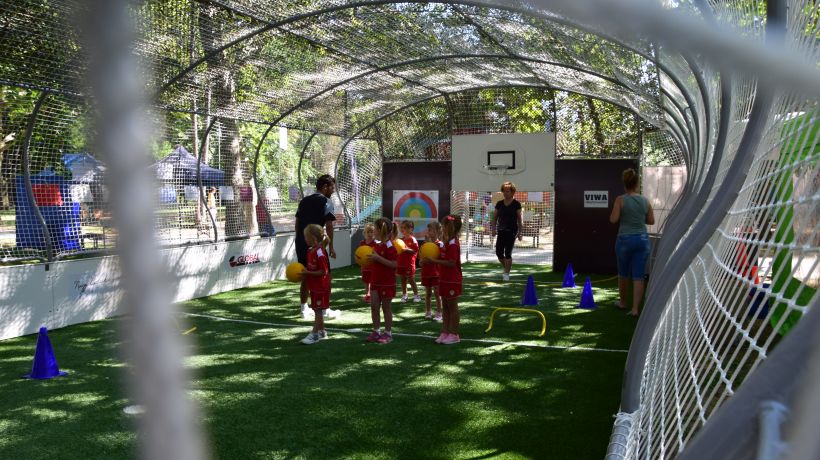 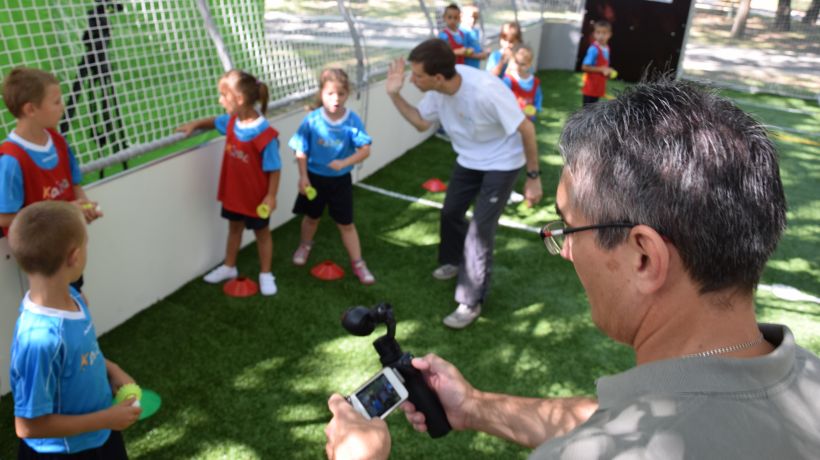 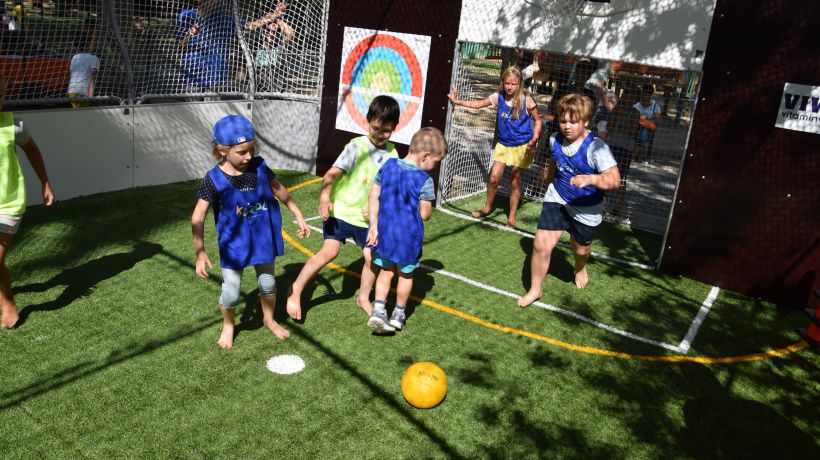 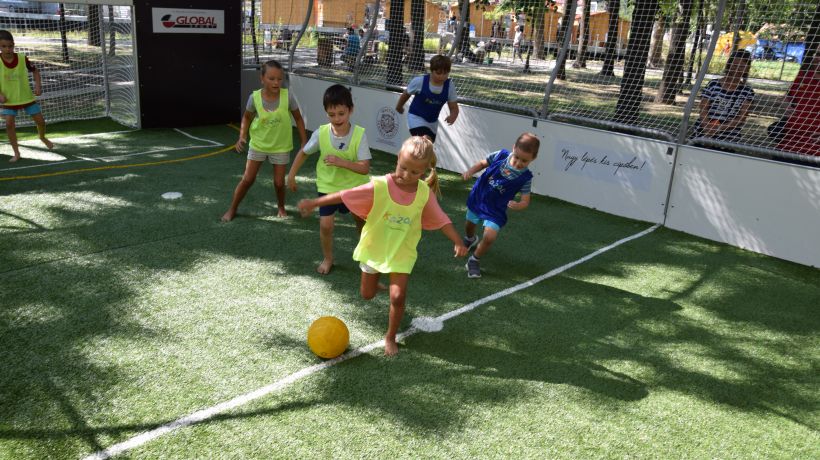 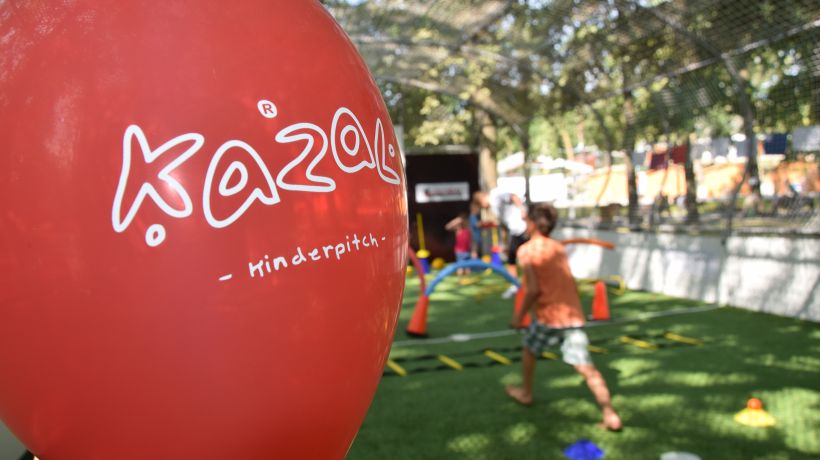 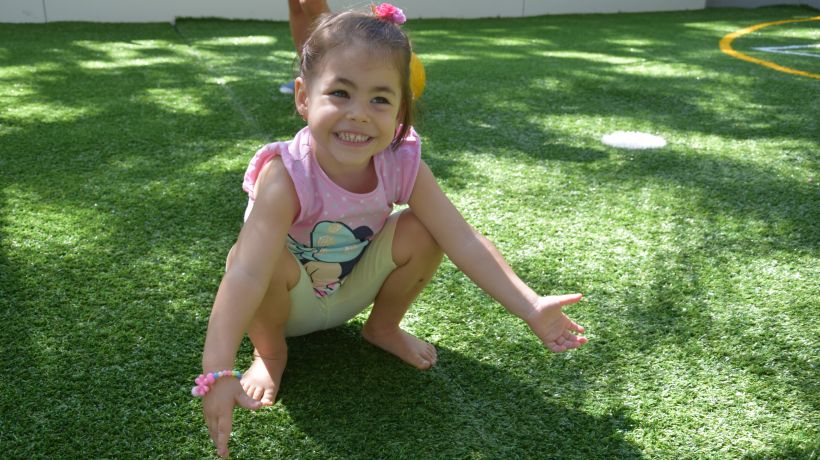 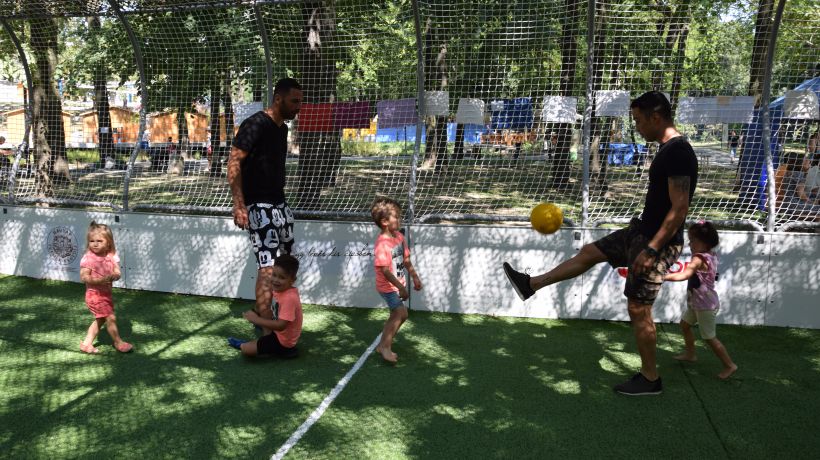 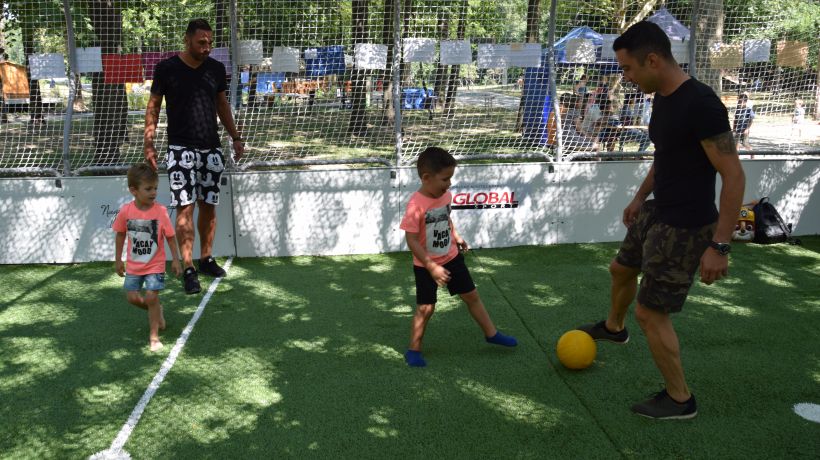 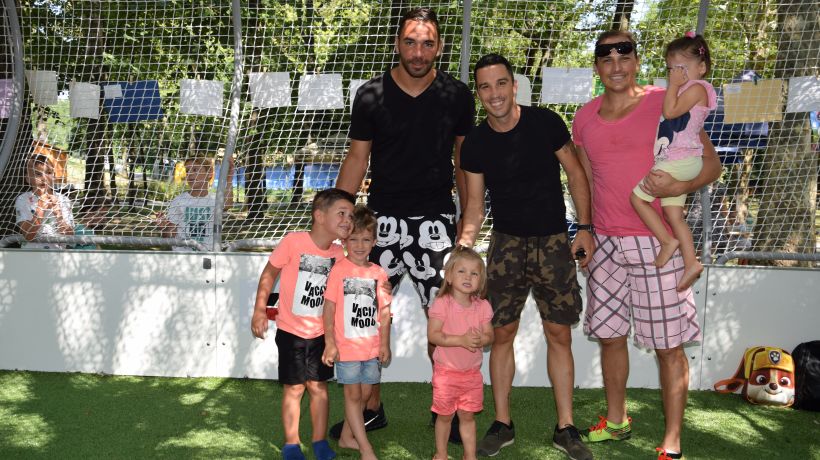